My Resume
I enjoy capturing moments and preserving them into my own style of scrapbooking which is traditional. I prefer traditional scrapbooking so I can use my hands, my own ideas, and create my own layouts. I feel I have more of a creative outlet this way. I like to hand stitch on a layout. Another favorite is playing with mist and /or paint on a layout. I also enjoy making my own embellishment and hand cutting. I love color and lots of it.

I can be emailed at: brian_gutshall16647@yahoo.com 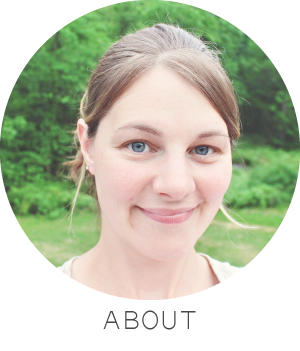 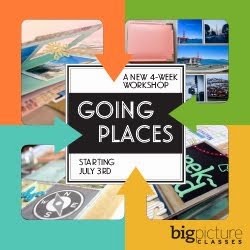 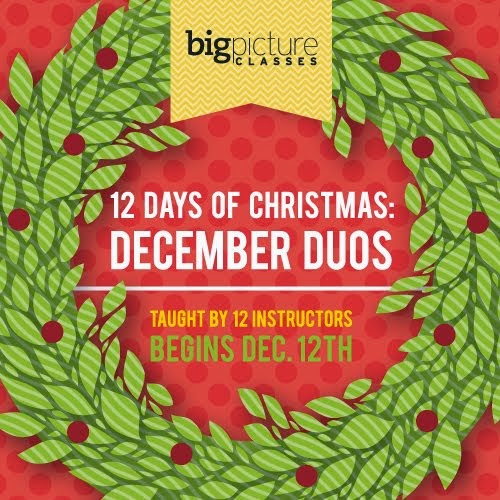 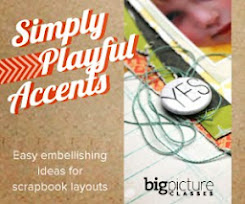